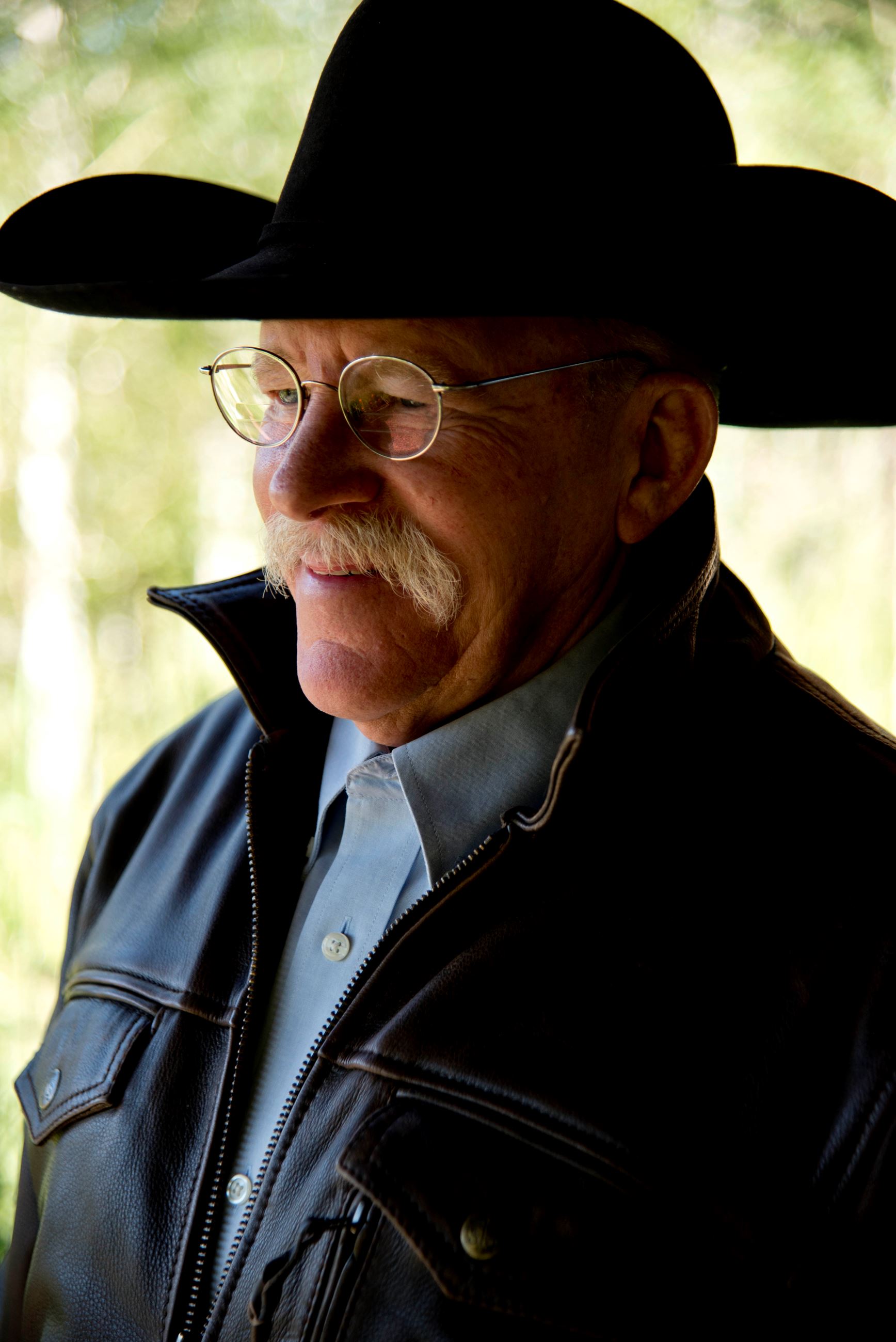 Commissioner Randy George was appointed to the Board of County Commissioners by the Grand County Republican Party’s vacancy committee in May following Kristen Manguso’s resignation.

A University of Colorado graduate (B.S., Chemical Engineering ‘71, MBA ‘78), Commissioner George worked as an engineer for several years in Minnesota, Texas and Indiana. He returned to Colorado in 1975 as the mountain manager for Eldora Mountain Resort, and later became the manager of C Lazy U guest ranch in Granby. Randy bought Latigo Ranch, located just outside of Kremmling, with his college friend Jim Yost in 1987. Together with his wife, Lisa, the Georges raised their three children at Latigo, which has been recognized as one of the top 50 guest ranches in the world.

Commissioner George announced his candidacy for Grand County District 3 Commissioner in March, and will appear on the November ballot.